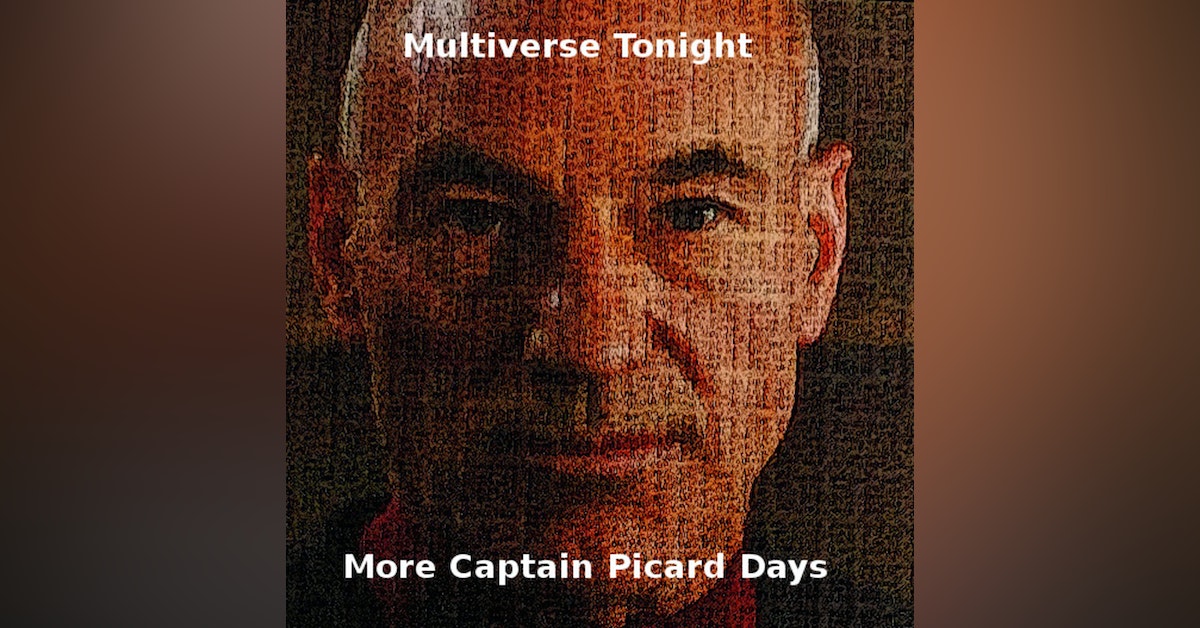 Season 1
Last episode, SDCC, This episode, Star Trek Las Vegas! Picard returns! We get more Cadet Tilly! Stan's signing days are over, what can we expect from Disney and we look at the expanding Spider-verse of films.

versus out there. Welcome to the one with news about falls, the upstairs. This is multiverse tonight. Now here's your host, Thomas town.