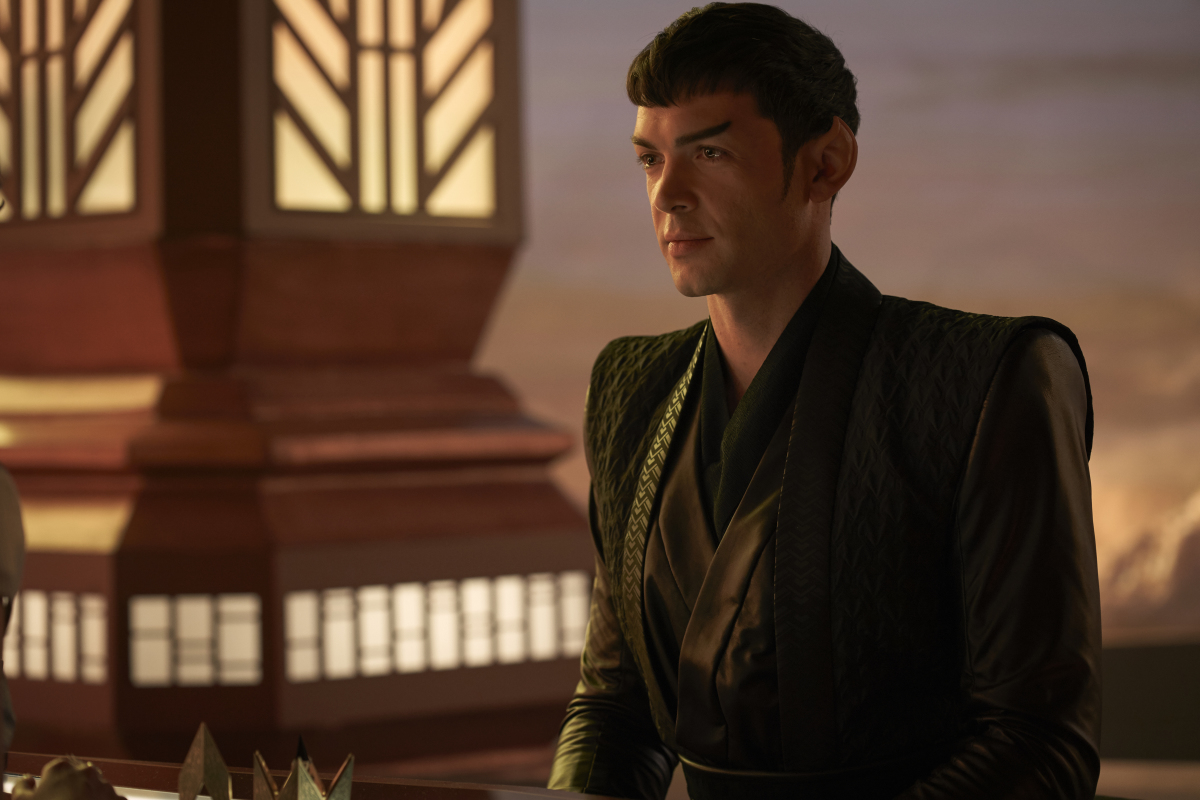 So, let's think about this. There have been three prequel series to the Original Star Trek series. Enterprise, Star Trek Discovery, and now Star Trek Strange New Worlds.

So how do you follow up on that? The three series made with modern stylings make the original series seem like a technology step backwards. Static Screens, no touch screens, pushbuttons and other things that made the show look futuristic back in the sixties looks laughable today. Perhaps it's time to remake the original series.

And they've already taken the liberty of casting a set of actors for Kirk, Spock, Uhura, and Chapel.

Now I can hear the man-babies now, "But what about the original series, why are you trying to replace it., etc." Well, the original series is still there, you can still watch it and even Shatner seems to be fine with people taking over the role of Kirk.

Or maybe we just skip ahead to the Lost Generation period after Star Trek VI but before The Next Generation.

Anyway, either idea is worth a shot. 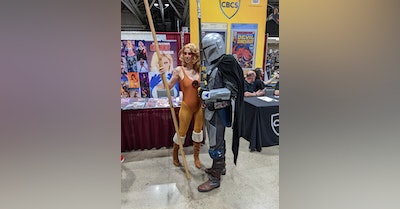 Well, another Comicon is in the books.   Today was a very short day for me, just a couple of hours, a few turns around the floor. I started off wi… 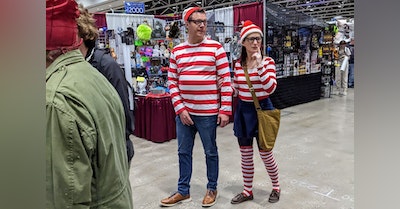 So, Day Two,  Day two went pretty much like day one. Let's not mix hairs here, everyday at a comicon is pretty much the same as the one before just…